The Sweat Patch captures insensible perspiration, the uncontrolled loss of sweat from the skin, in the absorbent pad.Approximately 300-700 ml of insensible sweat is excreted each day, and about 2ml is absorbed in the patch each week.

The polyurethane film is a semi-permeable membrane that allows small molecules, such as oxygen, carbon dioxide, and water vapor to pass through the patch— leaving the skin underneath healthy and sterile.

Substances of large molecular weight are trapped in the absorbent pad and submitted to the laboratory for analysis.

...for the foregoing reasons, this Court finds by a preponderance of the evidence that the PharmChem sweat patch drug testing device is a reliable scientific method for testing for the presence of controlled substances, including methamphetamine, as it was utilized during the periods in question.

Excerpt from the decision in U.S. v. Stumpf 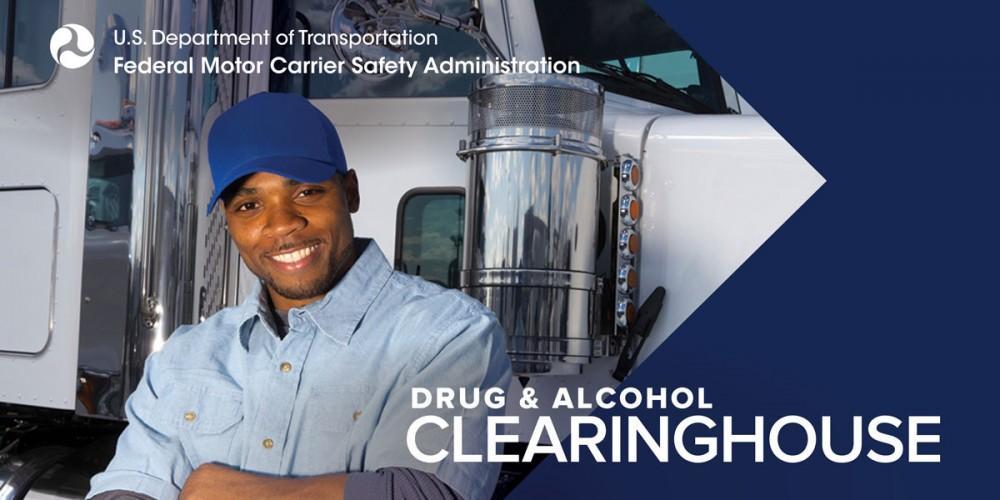 Stand Against Impaired Driving: Query the Drug and Alcohol Clearinghouse Employers of CDL drivers are required to query the Clearinghouse to verify that their current or prospective employees are not prohibited from operating CMVs. 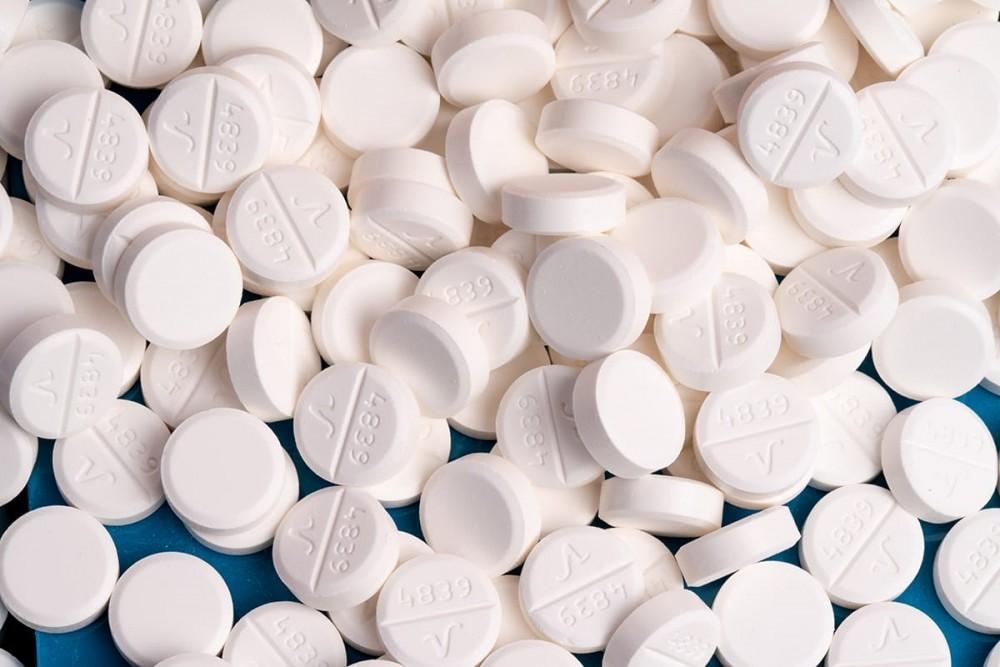 As we hear in the news and see in our communities, the fentanyl crisis is on! We as parents and residents in our community must work together to fight the battle and save our kids. 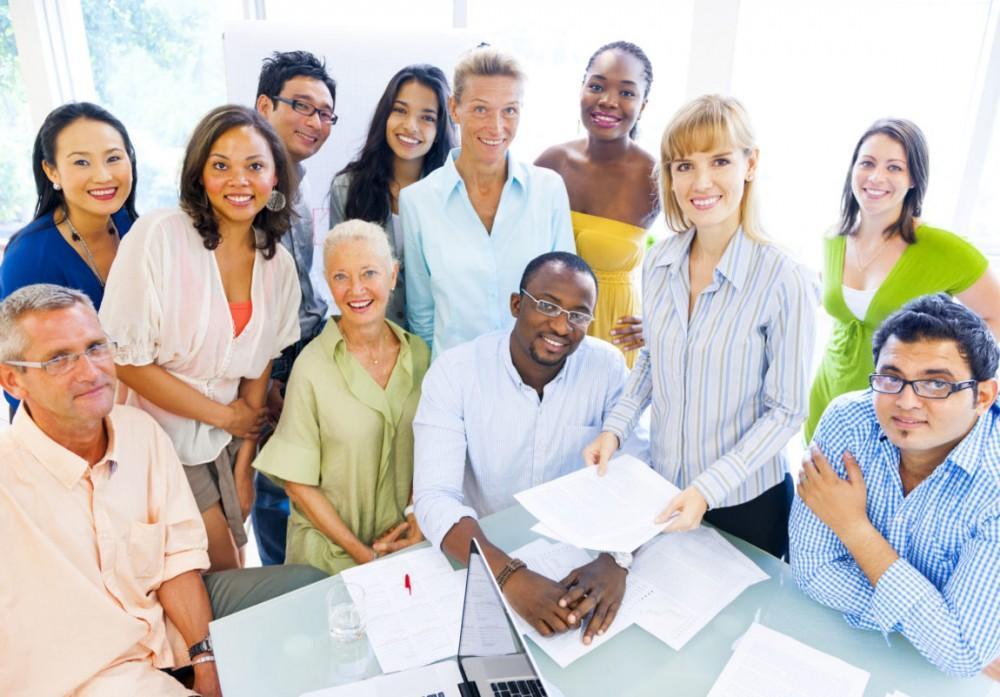 Secure Health Partners is a proud member of NDASA

NDASA - National Drug and Alcohol Screening Association We are so happy to be a founding member and continue to participate with this awesome organization. x

Buena Vista location has a kick off June 4 for State Fingerprinting. 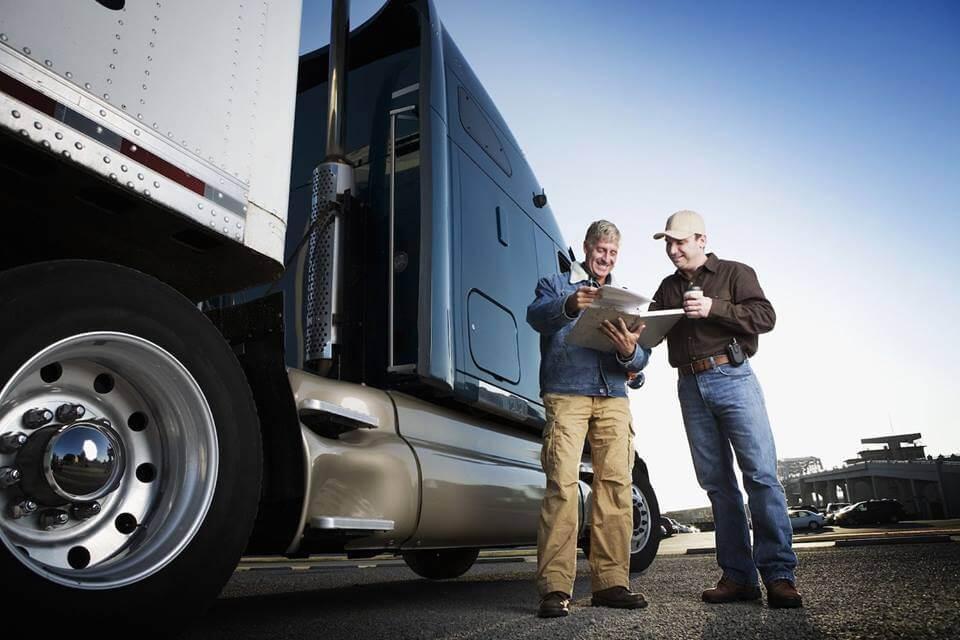